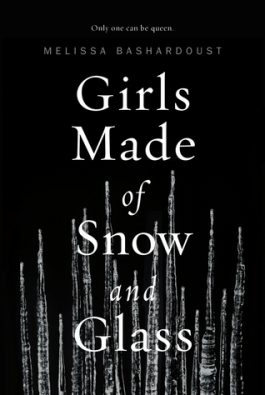 This is a spoiler free review of Girls Made Of Snow and Glass by Melissa Bashardoust.

I gave this book 4/5 stars and would recommend it to fantasy lovers and to people who like retellings.

This book follows two main characters, Lynet and Mina. Fifteen year old Lynet looks like an exact replica of her late mother, the queen of Whitespring, and soon learns why. Lynet was made by Mina’s father, the magician, out of snow to look exactly like the late queen by order of her grieving father. Lynet however does not want to be like her mother, she wants to be like her stepmother.

Mina is Lynet’s stepmother with a silent heart that does not beat with love. At a young age, her heart stopped working, so her father replaced it with one of glass. At the age of sixteen, she moves to Whitespring with her father for a new life and for her father, the magician to help the princess, Lynet. Mina soon forms a plan to win over the kings heart and the crown.

As their lives become intertwined and new emotions and realizations come to light, only one of them can get what they want, and the other must lose everything, unless they can somehow reshape their lives and their destinies.

This book was immensely interesting with the two points of view and the connecting timelines. I thought the writing was amazing and the story itself was very entertaining. My favorite characters were Lynet and Nadia. (Nadia is Whitespring’s surgeon) I loved how realistic their relationship throughout the book.

I did think there were some parts of the book that moved too slowly, but overall it had a good pace. One of my favorite aspects of the book was the character growth. Both Mina and Lynet went through great development that felt realistic and detailed.

The reason this was only a four star read for me was because throughout the book, the scenes and back-stories all felt as though they were being setup for another book in a series, however this book is a standalone novel. I would have loved for this to have been a series, or even just to be a little longer.

Overall, I did really enjoy this book and would love to read more from the author.

Disclosure: I received a download of this book from Netgalley. All opinions are my own. 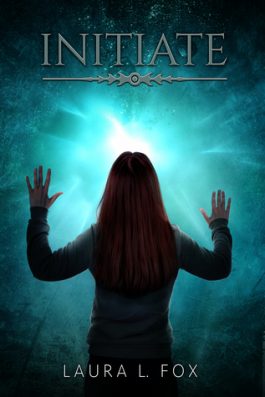 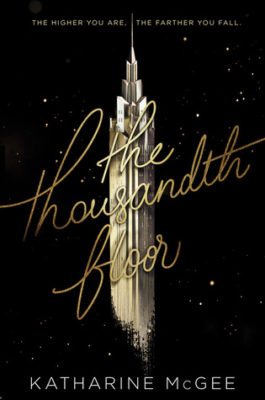 The Thousandth Floor By Katharine McGee

Trapped In Silver By Emily Sowden