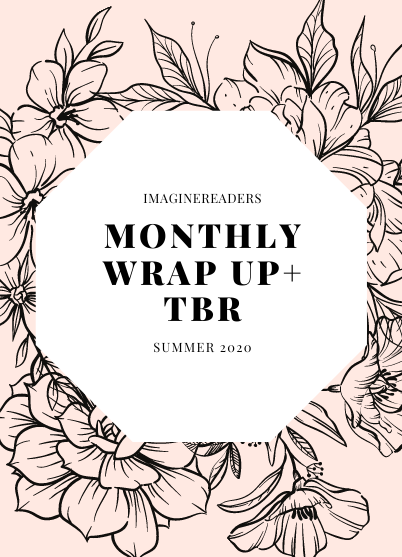 In the past, I’ve never done any monthly wrap ups or TBRs (To Be Read) and instead have done a general post on all the books I read in the year, and while I’m still planning to do that, I thought doing these monthly ones would be fun too.

So, in July I read eleven books. I also started another (Crime and Punishment) but put it down. The beginning was intriguing but I haven’t felt compelled to continue, though I may pick it up again in the future.

Anyways, here are all the books I read this past month.

The Outsiders by S.E. Hinton

I gave this 3.5/5 stars, I enjoyed it while I read it, but I haven’t really thought about it since.

I gave this 4/5 stars and it was my favorite of the three series.

4/5 stars. Loved the characters. I included this in a recent reads, so you can click here if you want to see a bit more of my thoughts on it.

Also 4/5 stars (this seems to be a theme for July). Cordelia was my favorite character and the storyline overall was great. I haven’t read much Shakespeare but this is probably my second or third favorite.

On The Come Up by Angie Thomas

Another 4/5 stars. I listened to the Audiobook for this one and I would highly recommend it. The narrator was great and since there’s rap in this book it’s really cool to hear it actually being rapped.

Alexander the Great by Anthony Everitt

4/5 stars. Really enjoyed this one, especially because it covered a lot of Alexander’s childhood and not just his conquests. I also talked about this one in my recent reads so if you’d like, you can click here for more of my thoughts.

3/5 stars (for now). I know that in class this coming year we’ll be reading this so my rating will likely be higher then since I’ll be able to fully take in Shakespeare’s writing and not just the overall plot.

Sense and Sensibility by Jane Austen

4/5 stars. It took a little bit for me to get fully into the story, but overall it was great.

How I Resist– this is an anthology edited by Maureen Johnson

4/5 stars. A lot of great and diverse perspectives all discussing the topic of resistance and what it means to them.

3/5 stars. The overall idea of the story was very important, but I feel that it fell flat in some areas and many of the characters seemed underdeveloped.

5/5 stars! Very quick and fun read and had lots of great quotes.

In general, I don’t like setting concrete TBRs because I often change my mind about what I want to read next pretty quickly, but there are a few books I think I’ll be reading in August.

I started this one today, and though I not far into it at all, I am liking it.

Even though I’ve read a couple Jane Austen’s lately, I’ve been wanting to read another, so Persuasion is probably the one I’ll be picking up next.

This one I have to read for school, but I have been wanting to try a book by Charles Dickens for a bit so hopefully I’ll enjoy this one.

That’s all for this month. Were there any great books you read in July? Or are there any books you’re looking forward to reading in August? I’d love to hear about them. 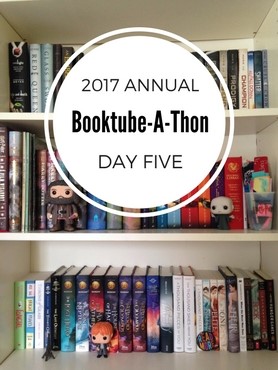 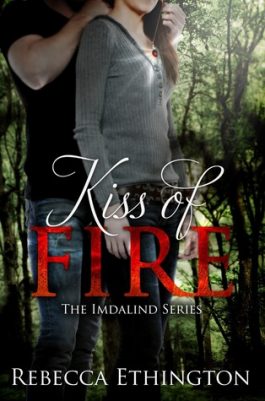 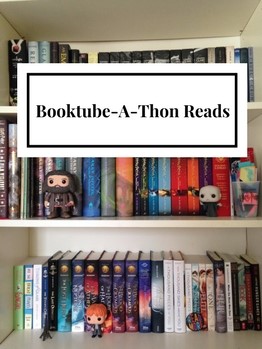