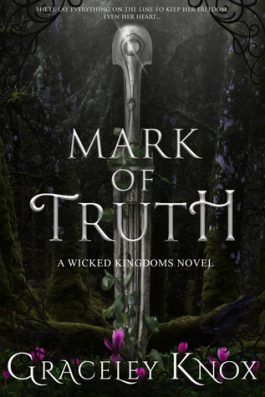 Today, I will be helping to reveal the cover for Throne Of Secrets!  This is the third book in the Wicked Kingdoms Series by Graceley Knox.

The first book, Mark of Truth, follows Ever Leath. She is the leader of the deadliest crew within the Magical Enforcement and Containment Agency’s ranks. Ever has always known she’s a half-breed—until a visit from her mother changes everything. Her mother is determined to marry Ever off for political gain, no matter the consequences.

Searching for the truth leads to doubts about Ever’s heritage, and just as answers begin to appear, so does Dare Fitzpatrick.  He is Captain of the Royal Goblin Guards and son of the current Goblin King. He claims to knows who Ever’s real father is and that she might be in danger. Ever doubts Dare, until one day he helps her escape her would-be suitor and gives her shelter within the Goblin Kingdom.

You can purchase the first and second books here.

Below you can get a sneak peak of the beautiful cover: 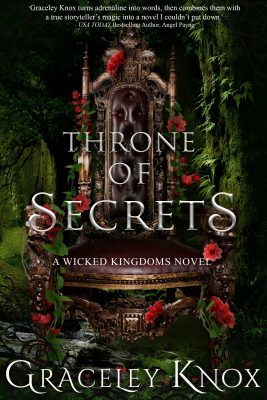 Disclosure: This is a cover reveal post for Bare Naked Words. They kindly sent me the cover art to share with my readers. 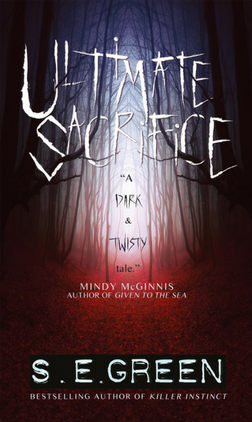 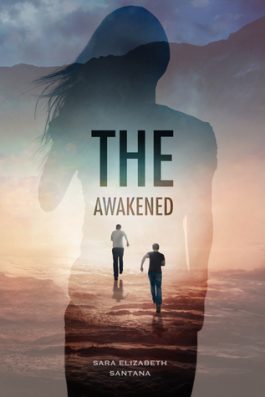 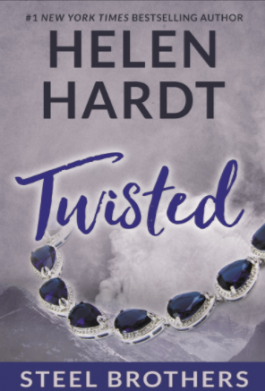